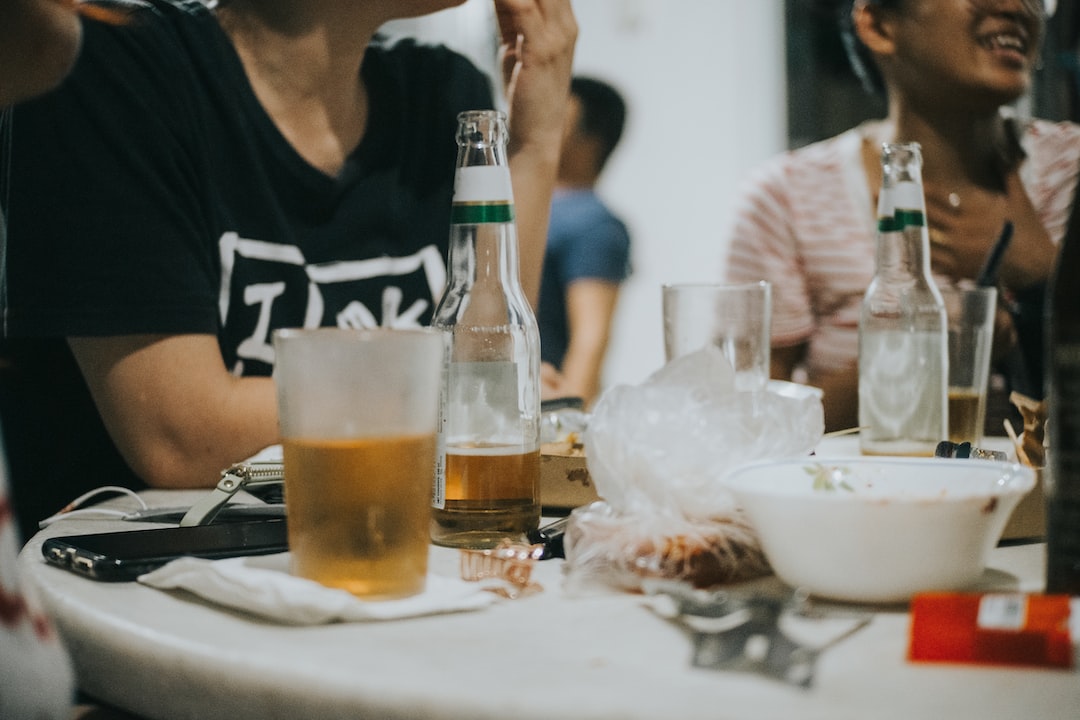 <div><p>Use this template to interview a beer line cleaning service or technician, and see if they are a good fit for your business.</p> <p>The post <a rel="nofollow" href="https://www.brewersassociation.org/brewing-industry-updates/how-to-conduct-an-interview-with-your-beer-line-cleaning-service-provider/">How to Conduct an Interview with Your Beer Line Cleaning Service Provider</a> appeared first on <a rel="nofollow" href="https://www.brewersassociation.org/">Brewers Association</a>.</p></div>

2022…the Dodgers blew it and the Lakers are not looking so hot again. This is my sixth year in a row doing this now and it really does get harder […] The post Kyle Harrop’s (Horus) Top 11 Beers of 2022 appeared first on The Full Pint - Craft Beer News. 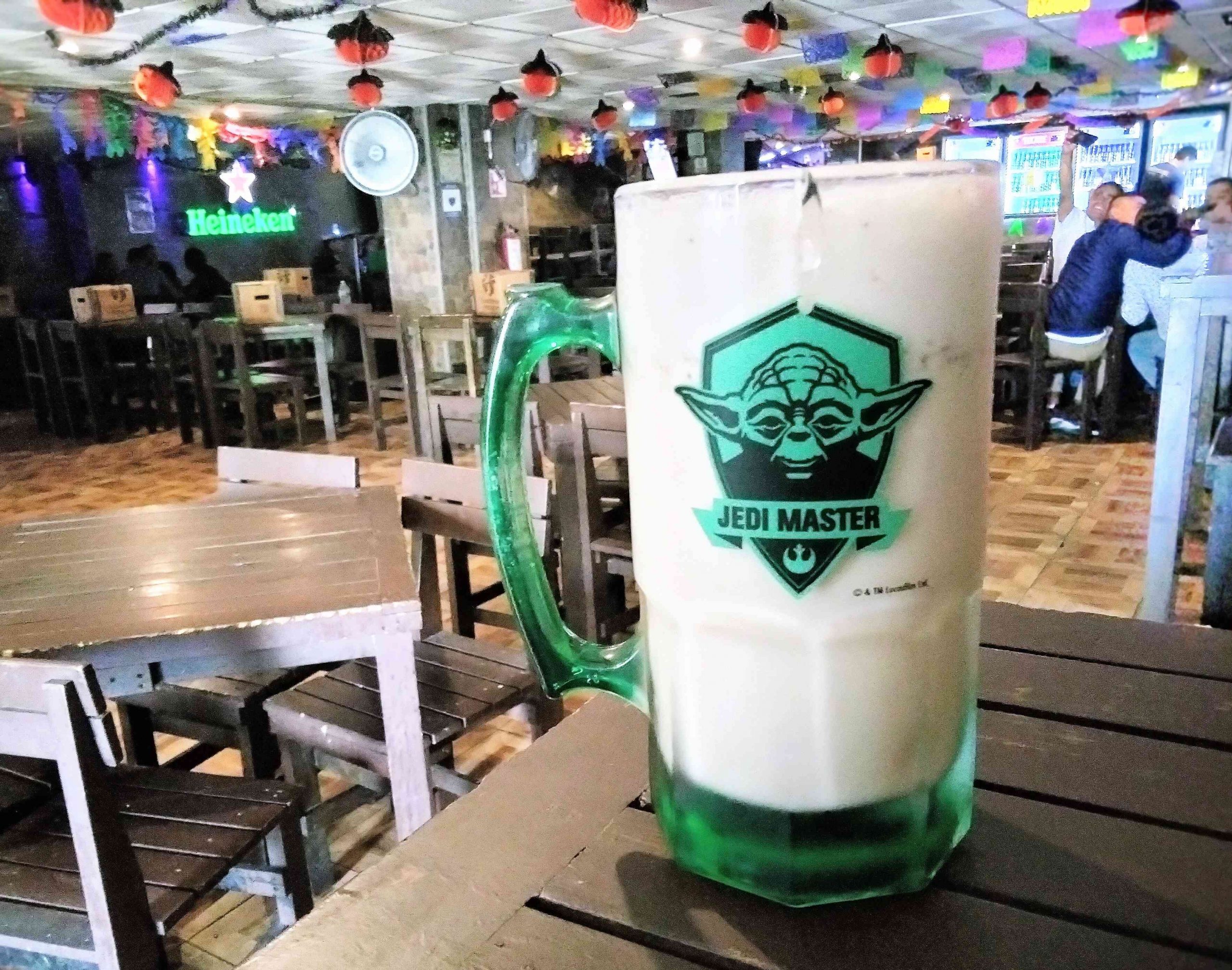 Head to any Mexican town and you’re bound to see signs in bars and on the street advertising Pulque alongside beer and Micheladas. Although this beverage is completely foreign to most U.S. travelers, it’s well worth seeking out for a true down and local Mexico culinary experience. A Flavor for Any Taste So, what does this elusive drink look and taste like? The basic form is called blanco and is a milky, thick liquid with a slightly sour taste. I’d rate the sourness level as similar to a Berliner 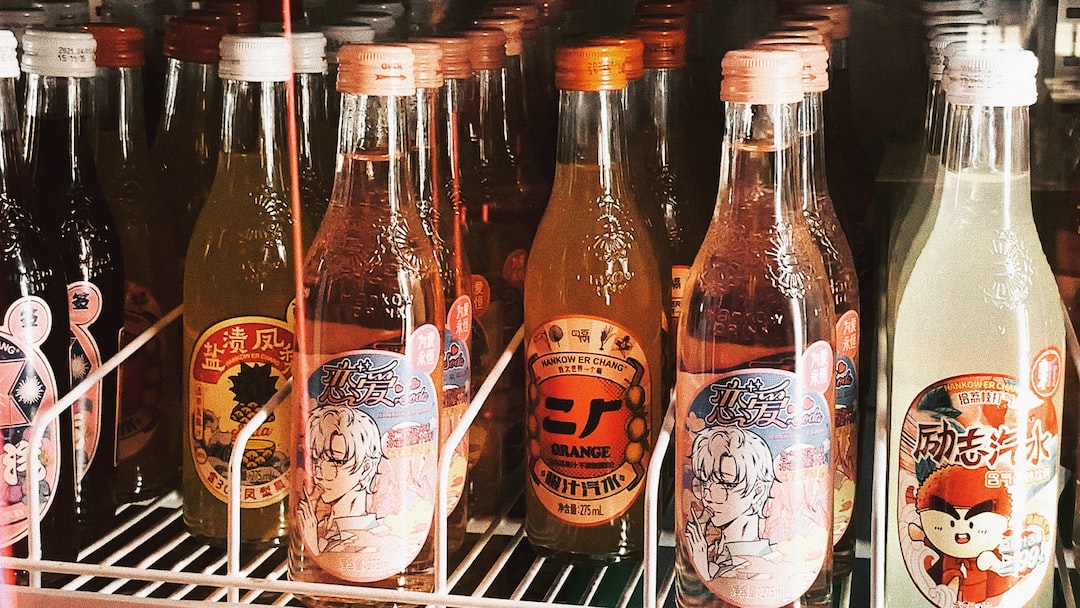 How To Update Your Member Login Information and Company Roster

Loverboy to Grow into ‘Own Shoes’ in 2023 After Rapid Expansion; Launch First Variety Pack and 19.2 oz Cans

<div>In two years, Loverboy has expanded distribution of its hard teas from four states to 44, partially initiated by retail partnerships with Total Wine and Kroger. To support the rapid expansion, the company is focused on “trying to grow into [its] own shoes” in 2023, founder and CEO Kyle Cooke told Brewbound.</div>

<div>Welcome to Day 1 of Brewbound Live! Tune into the free livestream today from 8:00 AM PT to 4:00 PM PT to watch the Brewbound Live Pitch Slam and hear from leaders at Bell’s, Maui, the Brewers Association, Schilling Cider, Molson Coors, Rhinegeist and more.</div>

<div>Ecliptic Brewing hasteamed up with Colorado’s Crooked Stave to brew a Passionfruit Guava Hazy IPA.This is the fifth Cosmic Collaboration for Ecliptic this year, shippingNovember 16th in 16-ounce cans and draft.</div>

<div>The Bruery, one of the nation's most innovative craft breweries known for their adventurous brews and D2C membership societies releases the limited-edition 12 Days Collections for craft beer lovers. The exclusive gift boxes available for the holiday season include: </div>

<div>Six finalists have been announced in the 14th Brewbound Live Pitch Slam competition, presented by Ollie, a Next Glass company.</div>

Schlafly Beer, the original, independent craft brewery in St. Louis, announces today the return of its winter sampler pack, Stout Bout, which features four stouts, including two new stouts, one year-round and one returning favorite: Mexican Chocolate Stout (6% ABV), Chai Latte Stout (ABV: 6.0%), Coconut Coffee Stout (ABV: 5.7%), and Oatmeal Stout (5.7% ABV). The variety pack is now available to the public.  “The Stout Bout name is a play on the boxing term for a match, and every […] Source

(Kernville, CA) – Kern River Brewing Company (KRBC), located in the small mountain town of Kernville in the Southern Sierras, was established in 2005 and quickly became a destination for […] The post Kern River Brewing Announces It Has Become an Employee Owned Company appeared first on The Full Pint - Craft Beer News.

Washington’s Winter Beer Festival will return this weekend to Seattle’s Hangar 30 in Magnuson Park from December 1 – 2, 2022. And we take a sneak peek of the festival’s tap list, and it sure looks quite intersting and worthy of a trip to the Emerald City this weekend! Hosted by the Washington Beer Commission, […] The post The Beer List for the 2022 Washington Winter Beerfest first appeared on BREWPUBLIC.com.

‘Biggest Party Night Of the Year’ a Bust for Draft Beer?

Dear Client: Draft beer did not appear to be a-flowing on what is often billed as the biggest on-premise night of the year (Thanksgiving Eve).  The latest Pour Report from BeerBoard, which analyzed draft trends across the country for the festive eve, revealed very underwhelming results for draft beer volume. A drop, even the double-digit … Continue reading "‘Biggest Party Night Of the Year’ a Bust for Draft Beer?" You are unauthorized to view this page.

<div>Maximum flavor in fruit and other ingredients is what consumers have grown to expect from Wiley Roots, and they’ve built an atypical process for building intense but rounded flavor in fruit beers as well as bigger barrel-aged stouts.<p><a href="https://beerandbrewing.com/podcast-episode-276-kyle-carbaugh-of-wiley-roots/">Read the full article on beerandbrewing.com</a></p></div>

Over three years ago, Breakside Brewery determined it needed to change things up a bit to its barrel aging program. It wasn’t a huge change but one that made sense when looking at it from a larger perspective. This change was in how it went about deciding which base beer to rest in casks. What […] The post Breakside Brewery Cellarbration of its Barrel Aging Program first appeared on BREWPUBLIC.com.